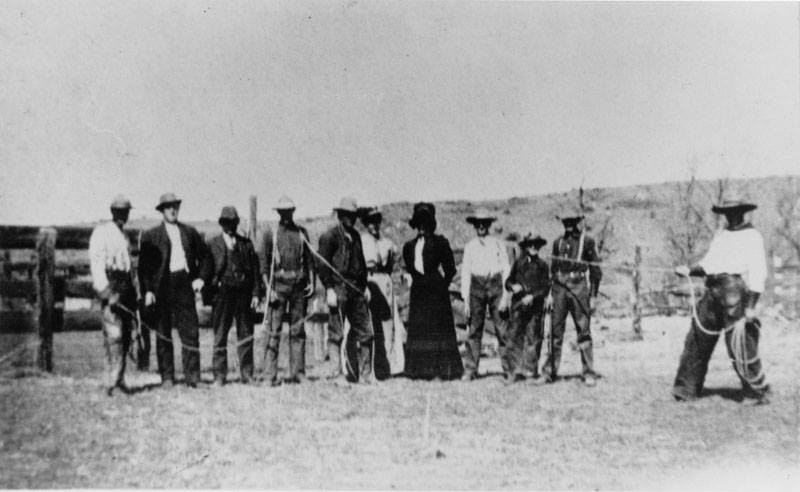 Where the Past Meets the Present

Schweiger Ranch was founded in 1874 by three brothers, John, Joseph and Jacob Schweiger.  The eldest brother John emigrated from Austria in 1866 and moved his way west finding himself in Denver, Colorado in 1869.  He worked in Horace Tabor’s mines in Leadville where his two brothers soon joined him from Austria.  In time, the brothers were able to save up enough money to purchase and homestead land near Parker, Colorado and Castle Rock, Colorado.  Their first parcel of land was purchased from William Eli Ashley in 1874. 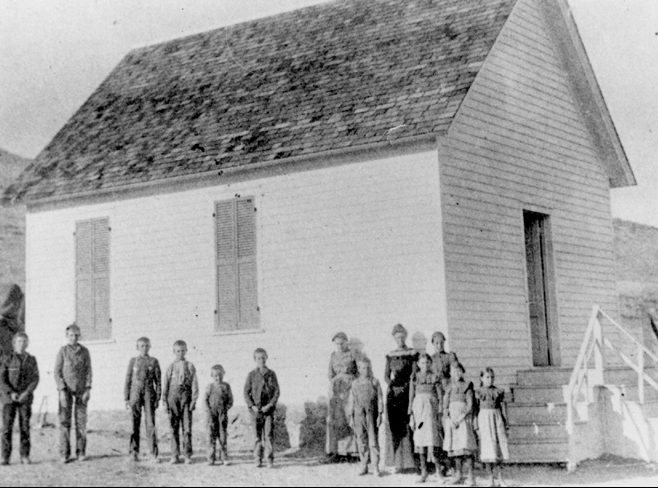 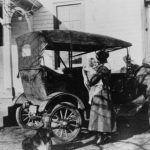 During the early years, the boys’ father and mother homesteaded the land with them.  Around December 1879 their mother passed away.  After their mother died, John, Joseph and Jacob decided they needed a woman’s help around the ranch.  According to lore, the boys drew straws to determine which of them would get married.  John Schweiger drew the short straw and began looking for a wife. John met a man named George Engl who had several nieces from Germany living with him and his wife.  After a few visits to the Engl farm, John selected Mr. Engl’s niece, Anna Scheider, and asked her to marry him.  They were married on January 1, 1885.  John and Anna had seven children – Rose, Anna, John J, Joseph, Max, George and Pauline. It is believed the current house, barn, stable and loafing shed were built after 1893 to accommodate the growing Schweiger family.

Slowly over time, John and his family cultivated their land with oats, corn, wheat and rye, and ranched their land with cattle, hogs and chickens.  They grew their ranch from the original 38 acres to nearly 4,000 acres.

During the 1950’s Max and John J sold the land to a building company. That land developer fell on hard times and the land was again sold in 1972, to what is now RidgeGate Investments.  Since the 1970’s, RidgeGate has leased its undeveloped land for ongoing ranching operations to local individuals. In the late 1990’s, when an electric substation was imminent, Coventry Development Corporation began to  create a vision for the master planned community, now known as RidgeGate. 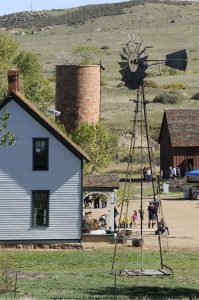 Over the many years, the ranch buildings fell into disrepair.  Coventry saw a unique opportunity in Schweiger Ranch for a cultural and educational facility for the benefit of Lone Tree and Douglas County residents, as well as the region.  In 2003, Coventry began the master planning and visioning process to preserve Schweiger Ranch in an environment where the public could learn about early ranching life and bridge the past to the present.

Coventry approached Douglas County to designate Schweiger Ranch as a historic landmark.  In 2004, historic landmark status was granted by Douglas County.  In 2007, Coventry formed the Schweiger Ranch Foundation and the original 38 acres of land was donated to the foundation by RidgeGate Investments.   This allowed Schweiger Ranch Foundation to seek grants from the Colorado State Historical Fund, and with grant cash matches from the City of Lone Tree and Rampart Range Metropolitan District, to begin restoring and preserving the ranch buildings to their historic condition.

Schweiger Ranch is open to the public for tours, educational events, and to begin its new life as a living history museum. Please come see us!